The best live Comedy Shows in Toronto. See comics featured at Yuk Yuks, Absolute Comedy, Jokers Comedy Club, Just For Laughs, JFL Toronto, Winnipeg Comedy Festival, Halifax Comedy Festival, CBC Comedy, Sirius XM, and more. Shows are diverse and hilarious. This is where you see the rising stars of Canadian comedy in an intimate venue. We book some of the best comedians in Canada. Sometimes, we get special guest dropins from the USA or other parts of the world. You never know who you might see here. Our shows are produced mainly at Comedy Bar and SoCap Comedy Theatre, two of the best venues to see comedy in Toronto 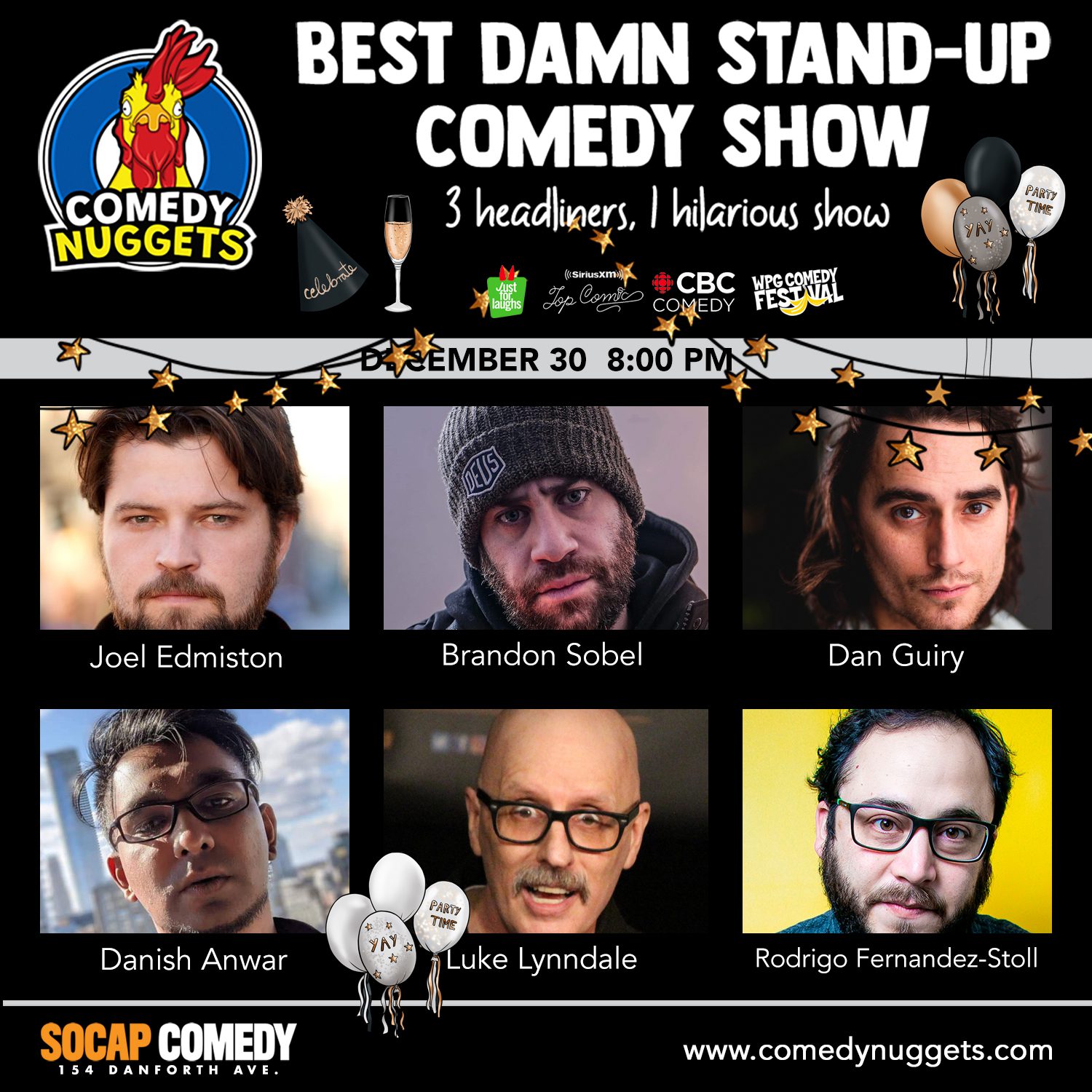 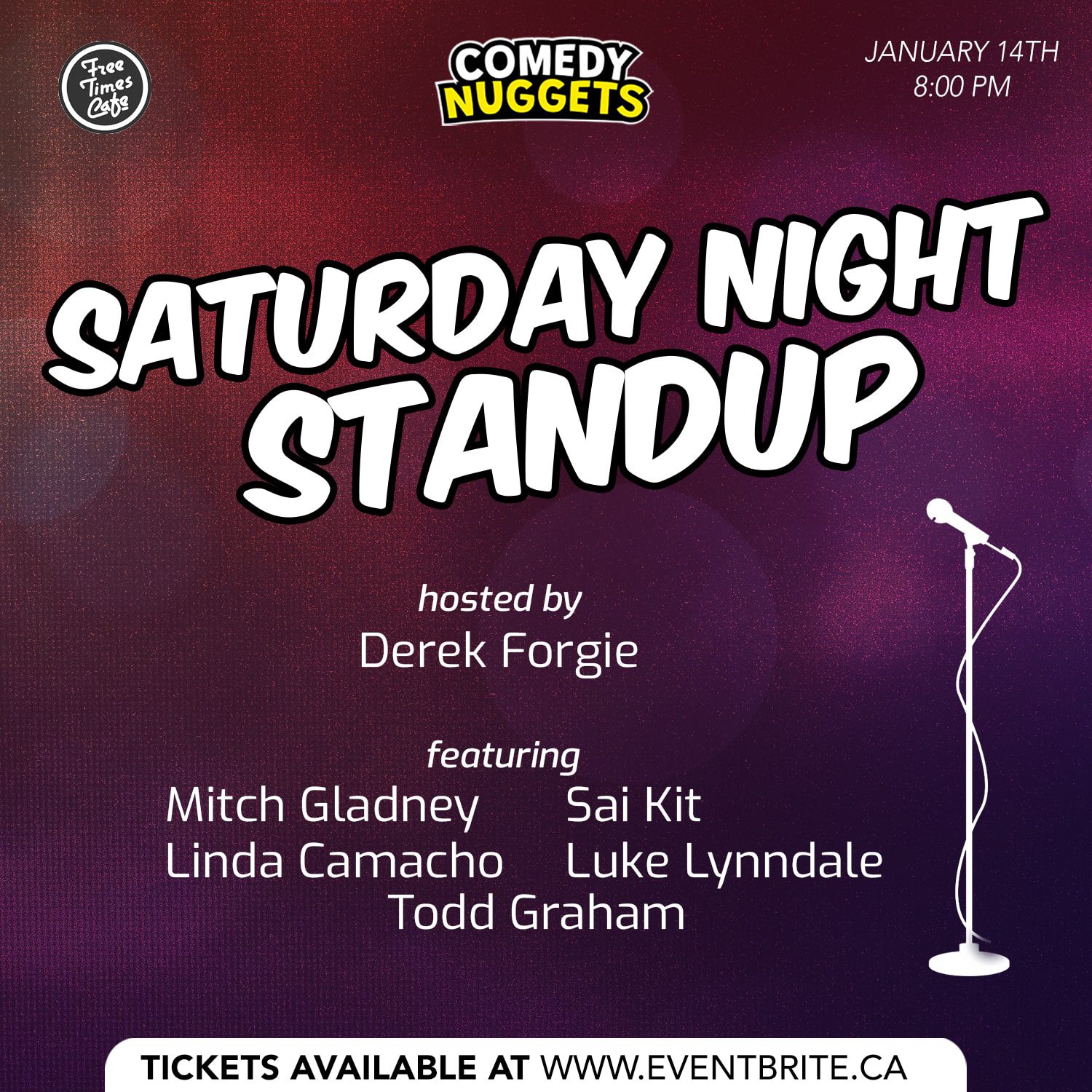