It Hurts When I Laugh 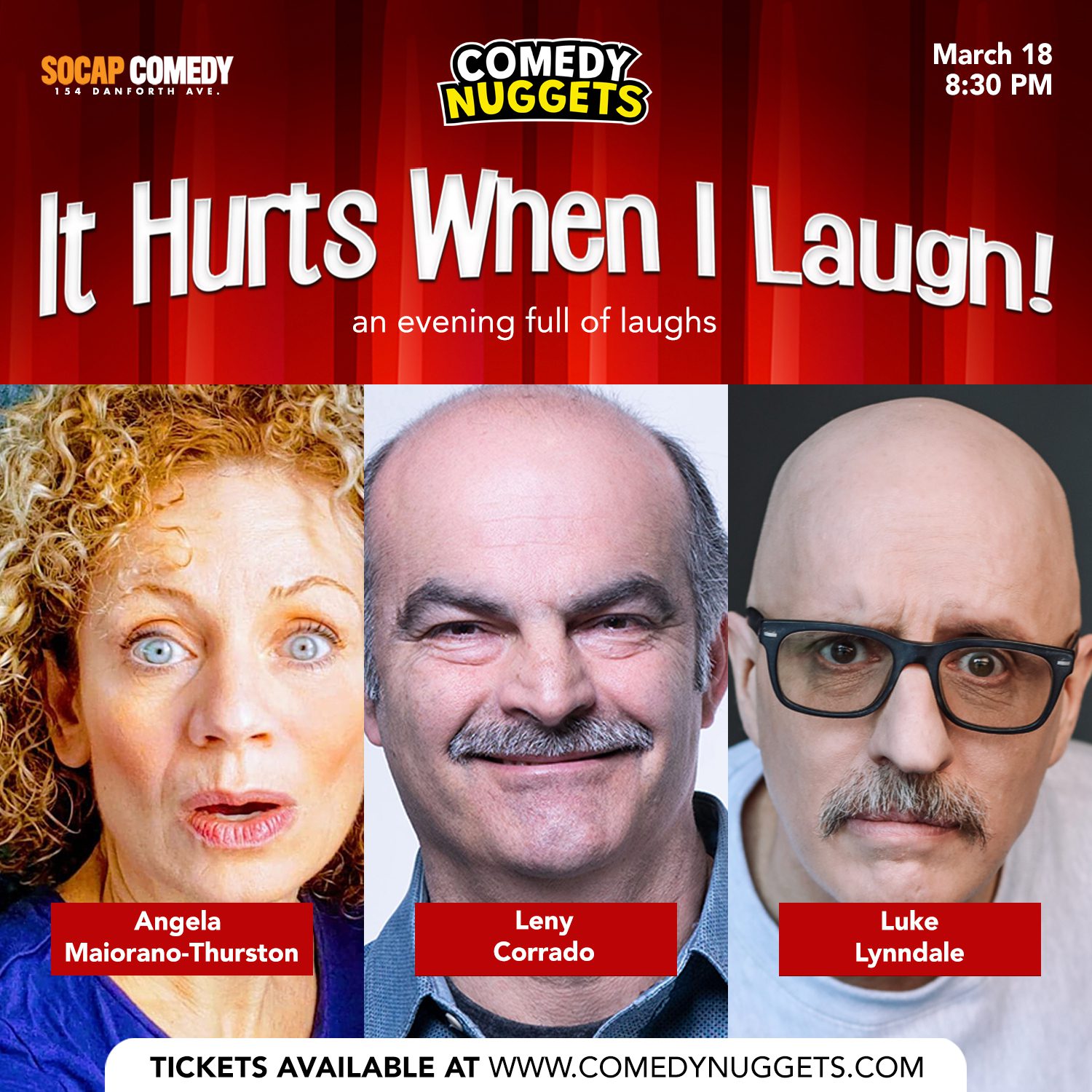 Laugh until it hurts with three hilarious comedians.

Comedy live on The Danforth!

This standup comedy show includes three hilarious comedians. Come out and laugh until it hurts.