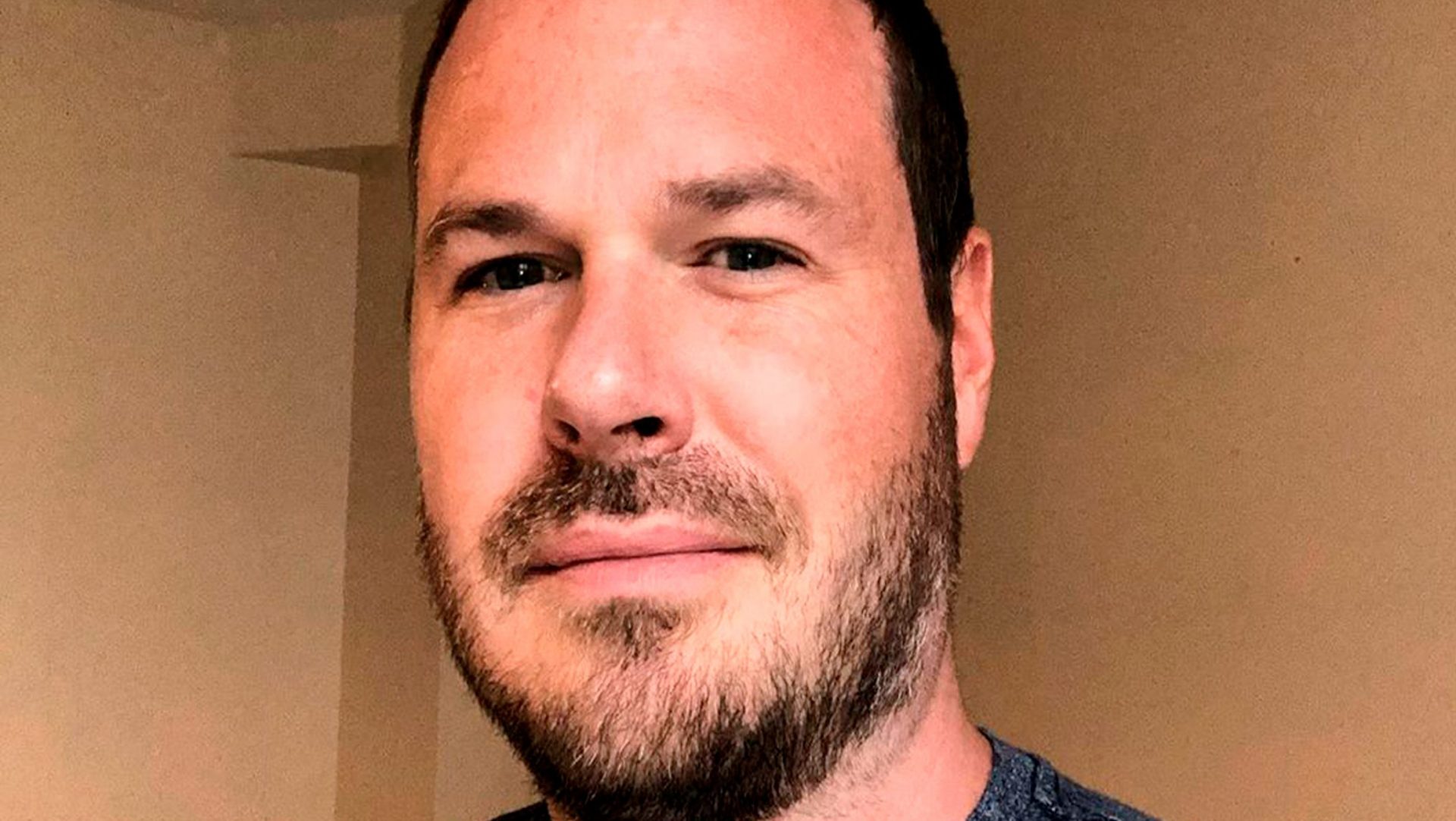 Jay is a new and upcoming Toronto-based stand up comedian. After being a semi-professional musician for 20 years, Jay is now making waves in the Toronto comedy scene. On stage, Jay explains how he juggles family life while navigating the comedy world. In his 5th month of doing comedy, Jay won the Bring It New Talent Comedy Competition in November 2021.