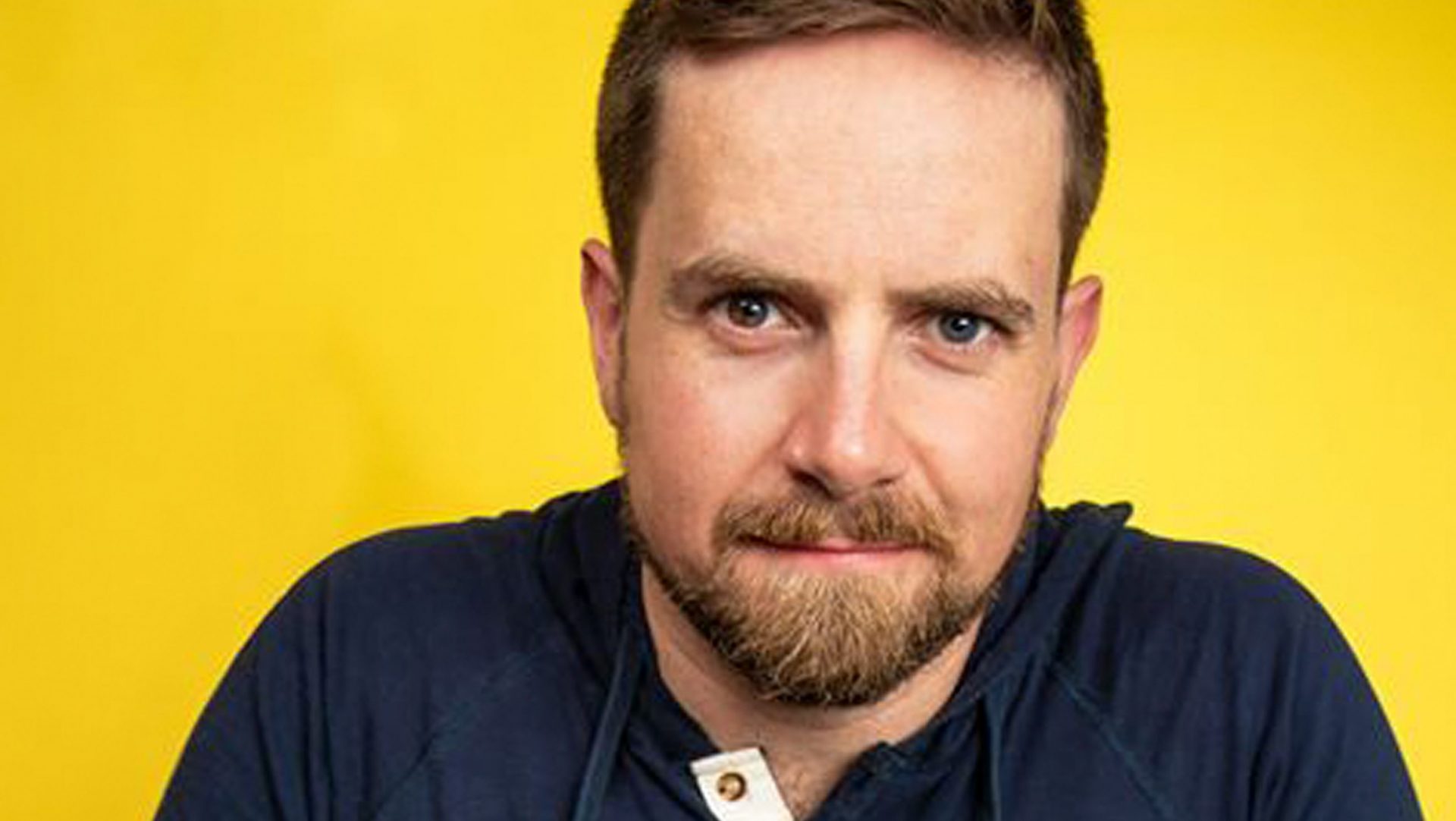 Christophe Davidson has performed numerous times at both the Just For Laughs festival in Montréal & JFL 42 in Toronto, can be heard on CBC Radio One’s ‘Laugh Out Loud’. You can watch his 2018 Winnipeg Comedy festival ‘Punching Up’ Gala on CBC, where he made such an impact that he was asked to return taping back to back for 2018-19 and just recorded his first televised Gala at Just for Laughs. In addition to touring throughout Canada, Christophe has delighted audiences in New York, Los Angeles, London, Croatia, Melbourne, Edinburgh, Singapore
and countless other corners of this earth.

After winning the JFL/CBC pitch program he’s currently developing an animated series with Big Jump Entertainment (F is for Family, Ugly Americans, Brickleberry) but credits get boring, here’s what people who’ve seen him have to say:

“Hilarious, eloquent, and genuine…few comics can make as much of an impact.” – Exclaim!

“Naturally funny. Davidson’s like listening to a funny friend – unforced, charming, warm, relaxed and secure with a hint of danger.” – The Barefoot Review

“Leaves the audience with a lasting impression – and a smile on their face.” – Steve Bennett, Chortle UK.