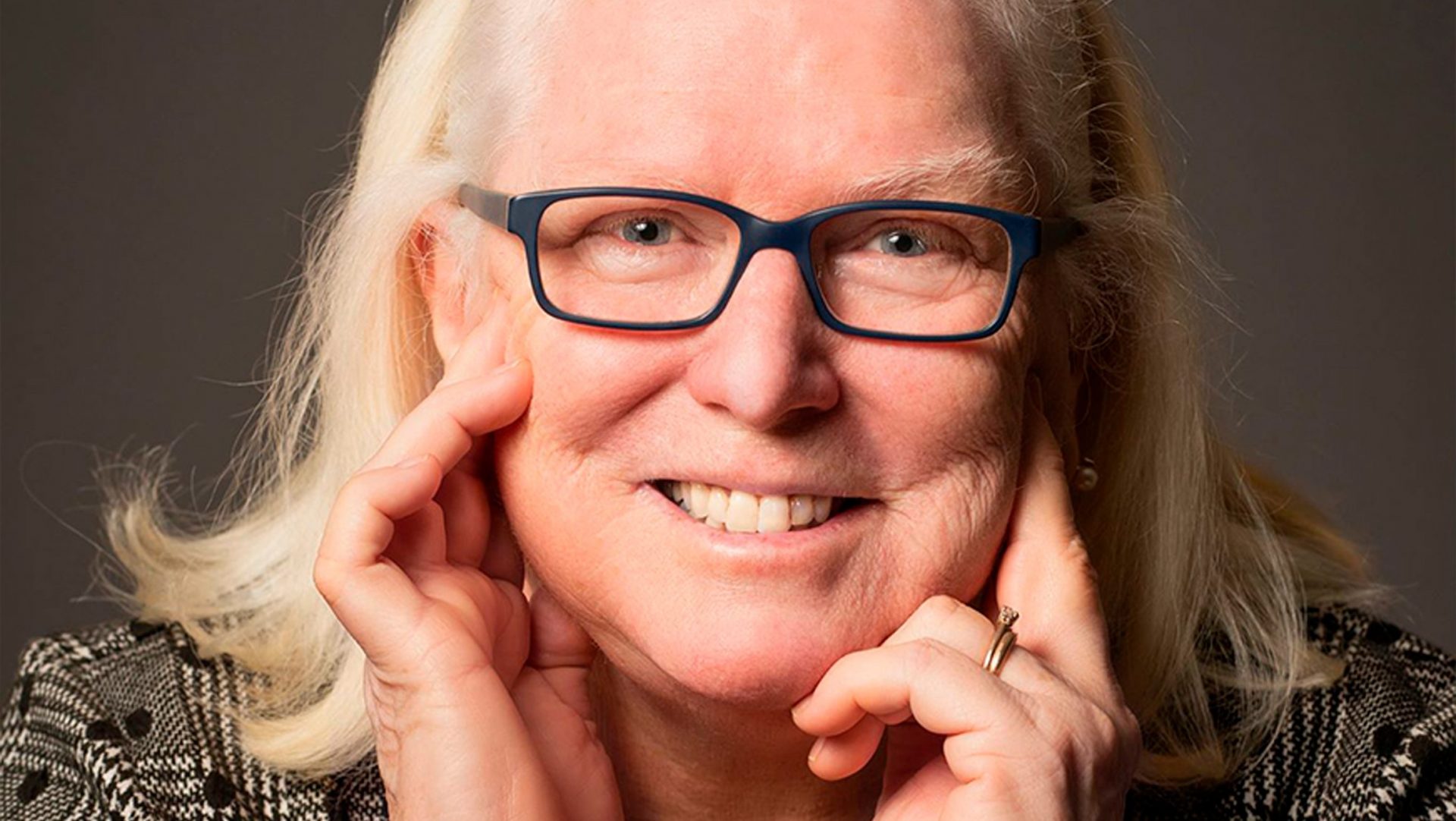 Cathy Boyd is an Ontario based stand-up comedian whose debut album, Wise Tracks, was recorded on March 6, 2020 live at Absolute Comedy in Toronto. It was released in June 2020. Known for her dry demeanor and punchline-heavy hitting, her act impresses audiences everywhere.

When not cracking jokes. Cathy can be found on the tennis courts. She claims to be a mediocre tennis player. Truth be told she’s a much better comedian.